Create an Account - Increase your productivity, customize your experience, and engage in information you care about.

Office of the Mayor

Paul Adamson earned a teaching degree and then a law degree from the University of Akron. After teaching high school, he enjoyed a 30-year career as an attorney.

Born in Portage Lakes and a resident of the area for over 50 years, he and his wife Carol have 3 sons and 8 grandchildren. He has been a youth coach in the community for 25 years and has served as a trustee and board member for several local associations and organizations.

Since 2018, Mayor Adamson has enhanced and improved New Franklin by securing millions of dollars in grants and assets including: 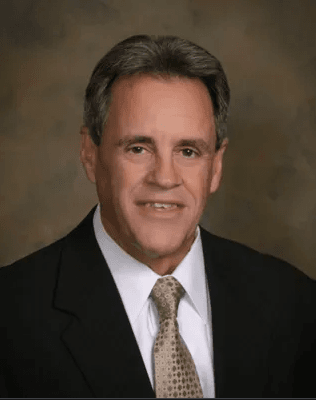